3D car wraps and stickers for branding and motorsports sponsoring

On the highway, in the streets of the cities, in "semi-permanent" parking situations or as a sponsoring tool in motorsports, our 3D vehicle wraps instantly transport your message.

Sponsor graphics on sports cars have been used for a long time. Now that most racing series feature special in-car cameras, which show the race and parts of the racing car from different positions, new advertising possibilities arise.

Shapeshifter Media was challenged to use our technology to transform the common, plain sponsor logos on the roof of the racing vehicle into a 3D graphic, that would perfectly show through the rooftop camera on TV. 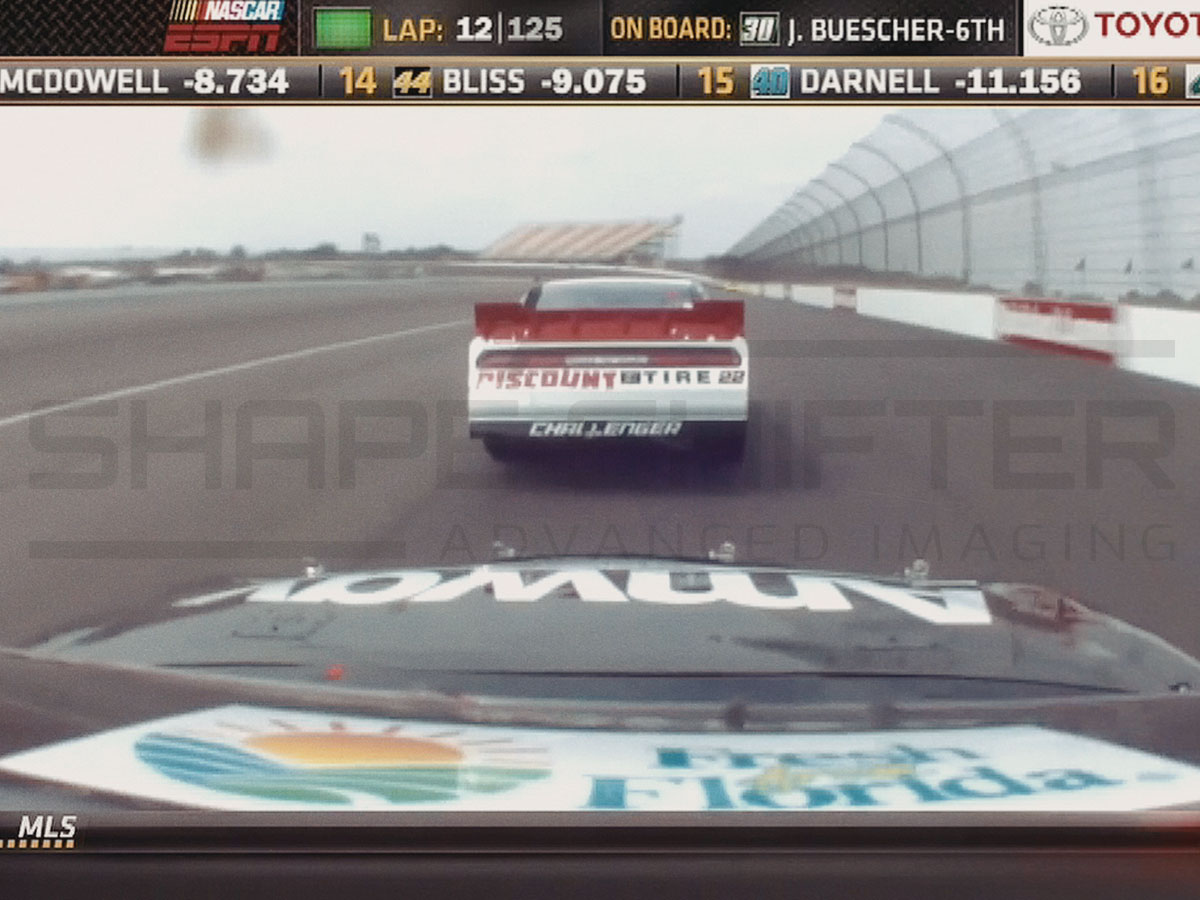 In comparison to the old and flat rooftop logo, which often can hardly be read, Shapeshifter Media 3D sponsor logos appear perfectly upright and raises instant awareness on TV. The sponsor's brand name and graphic appears to physically sit on the roof of the racing car.

Every time the rooftop camera is enabled, your brand name truly picks up the pace.

This video shows the dramatic increase in the visibility of the rooftop sponsor logo on race cars with our 3D technique compared to the standard 2D sticker.

Our 3D racecar graphics just reached an incredible 8 minutes of full TV presence during a single race. What other stationary and non-digital advertising format can compete with that performance ?

A lot of different sponsors now use our 3D rooftop sponsor logos with the in-car camera on race cars. 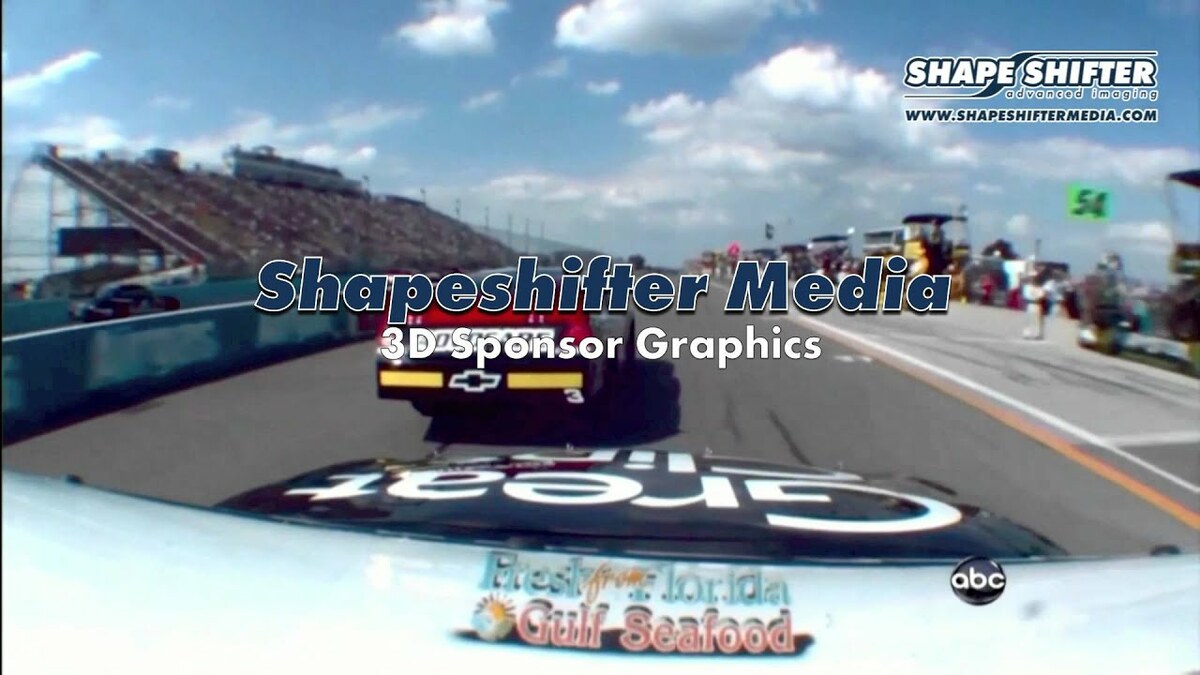 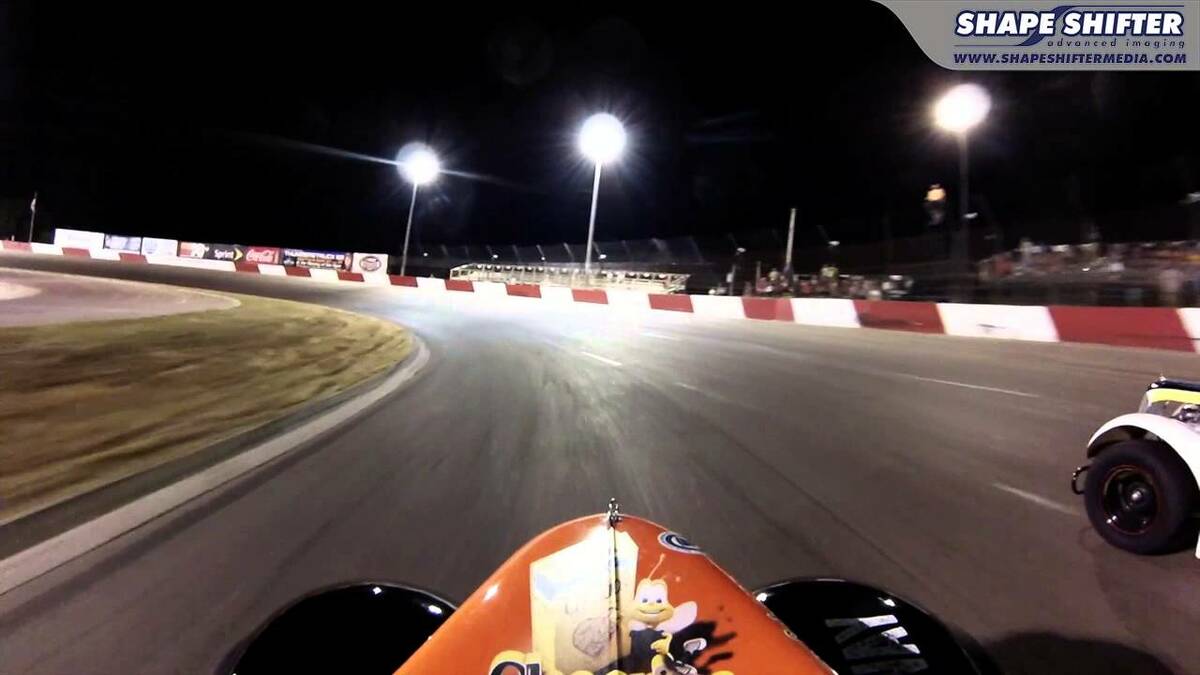 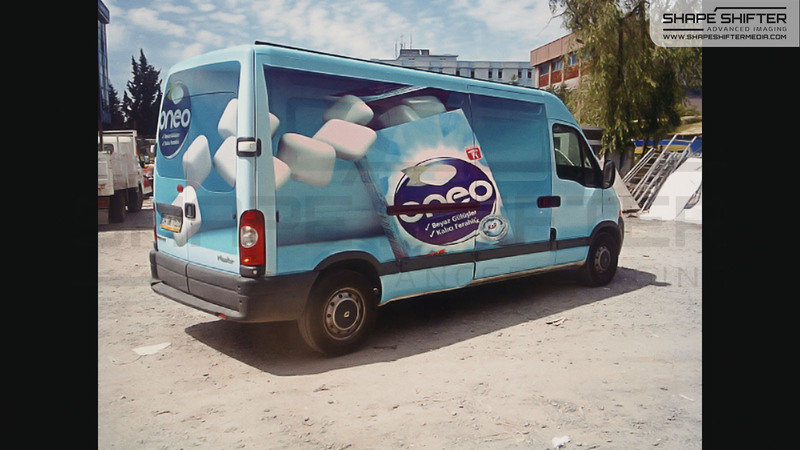 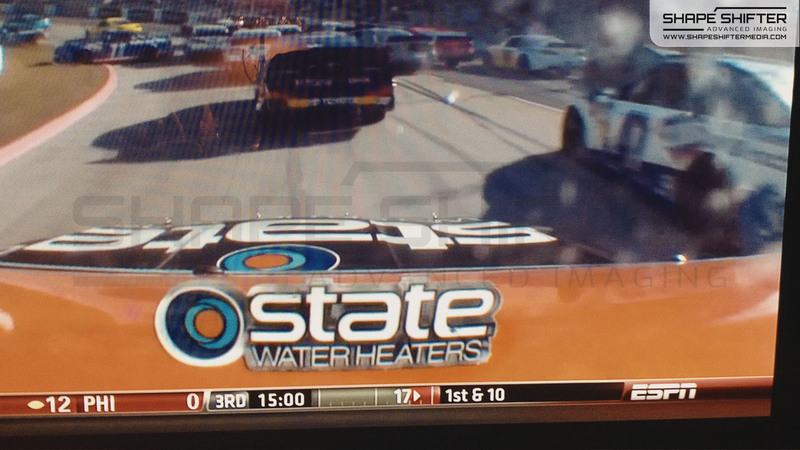 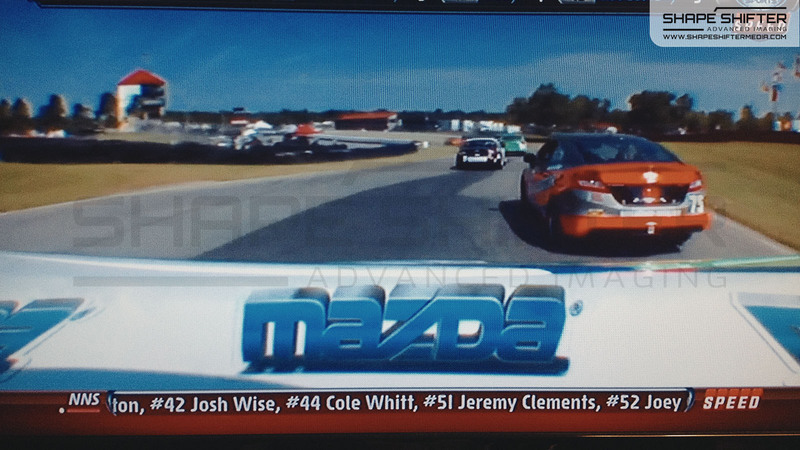 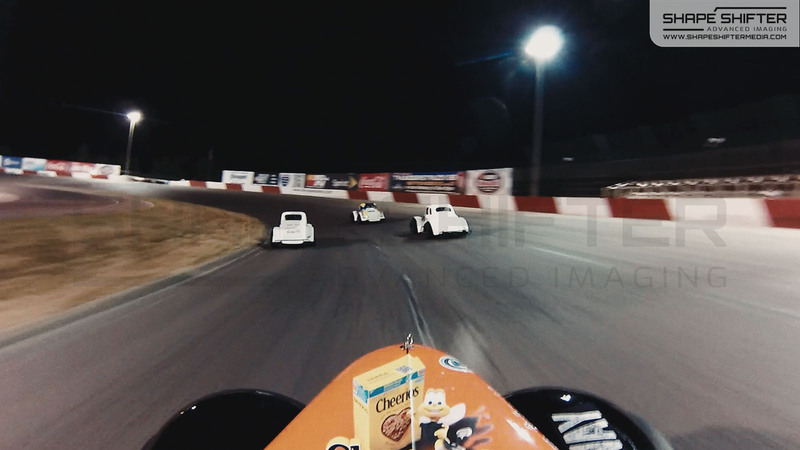 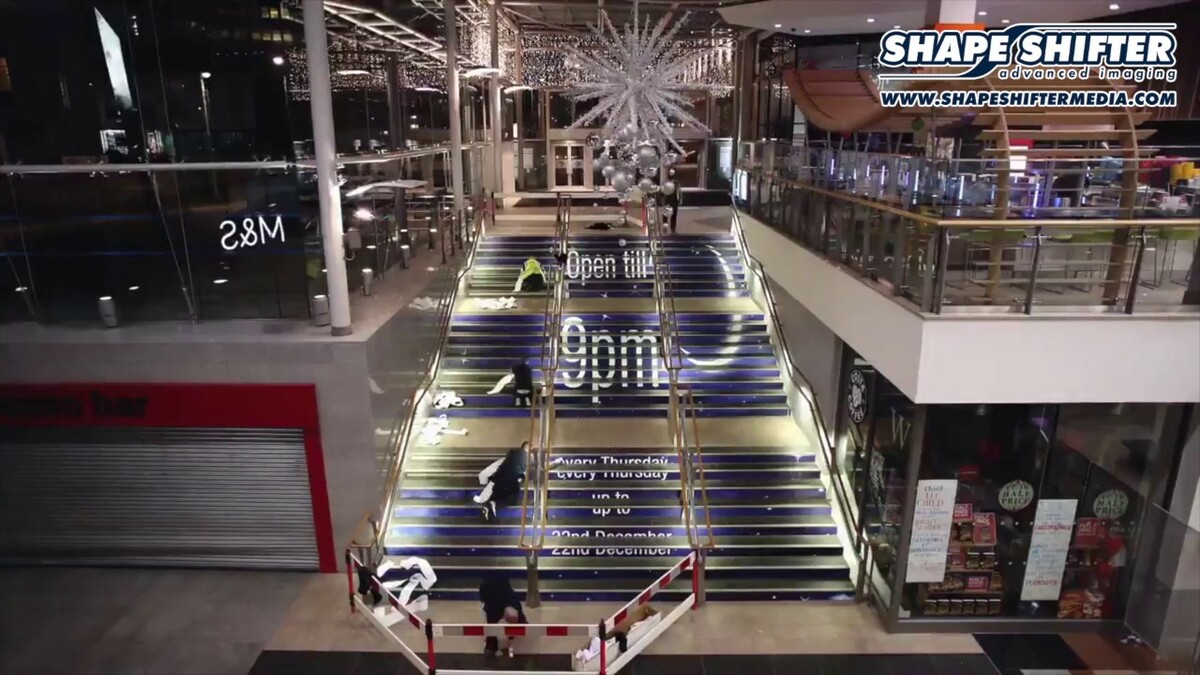 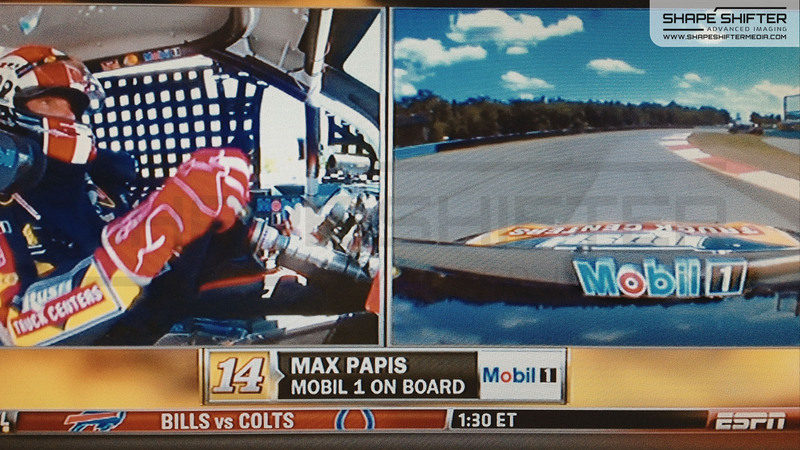 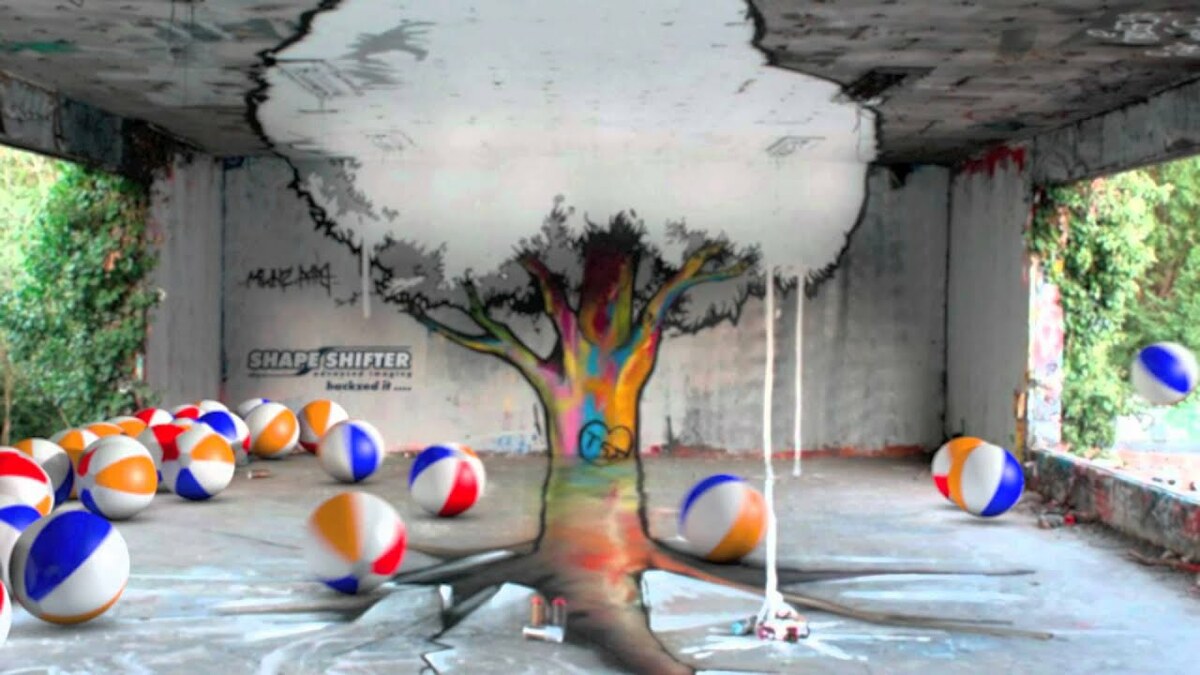 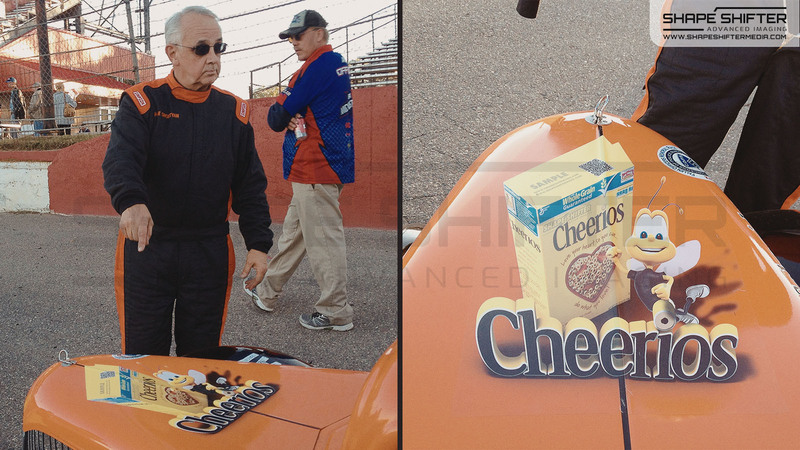 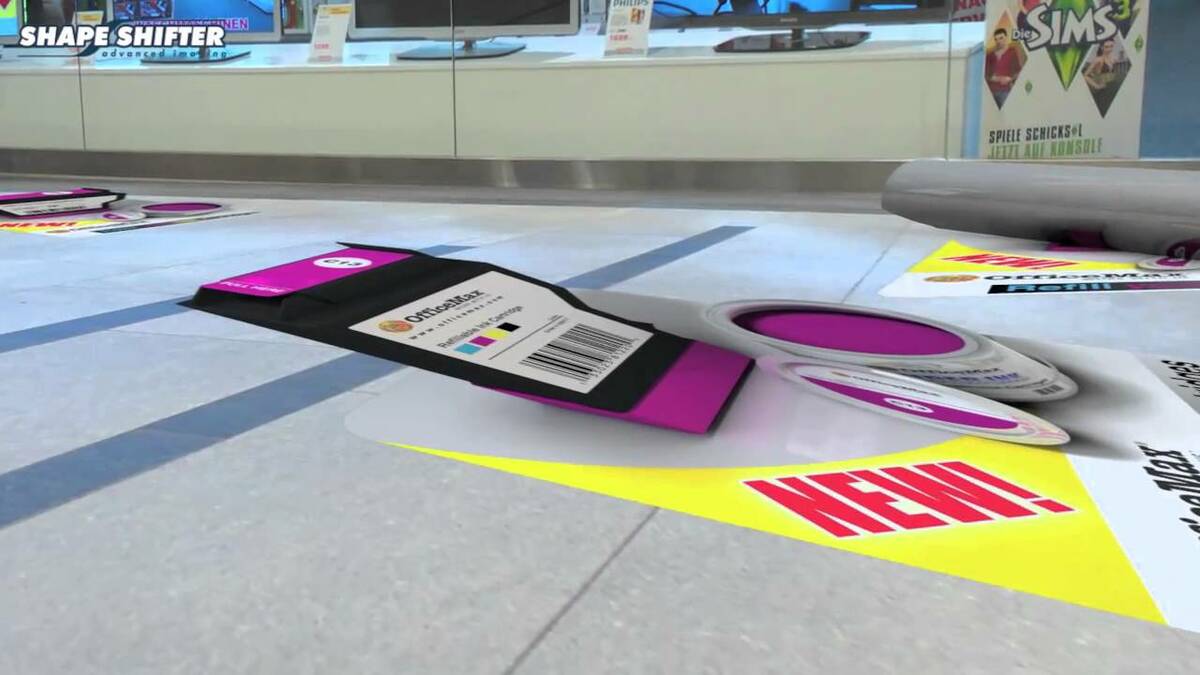 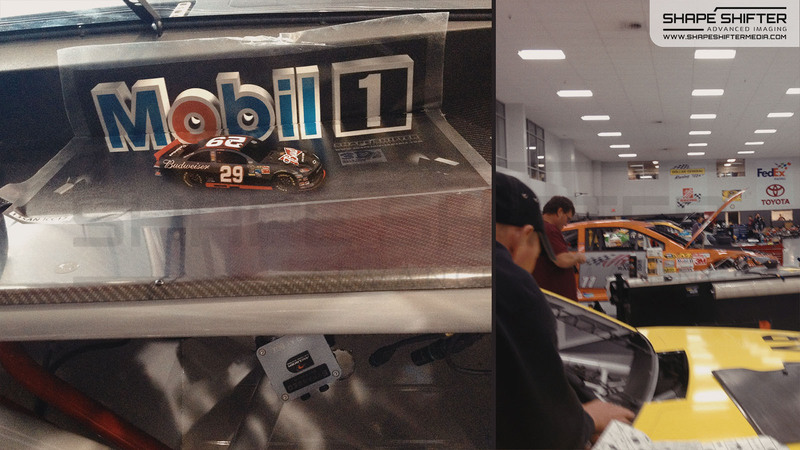 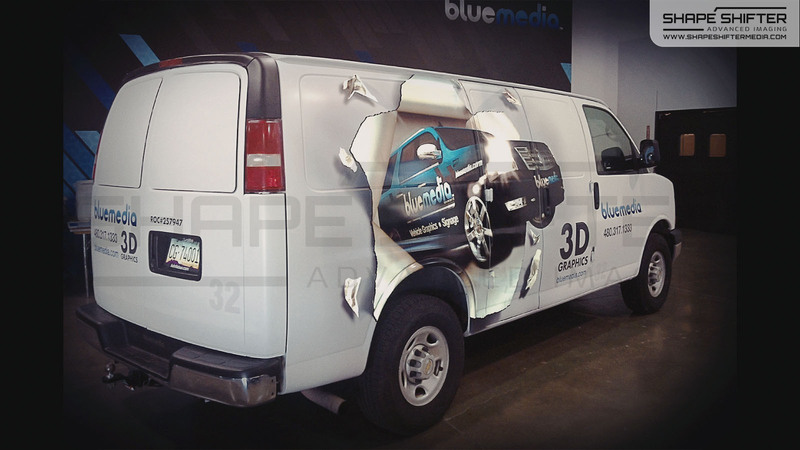 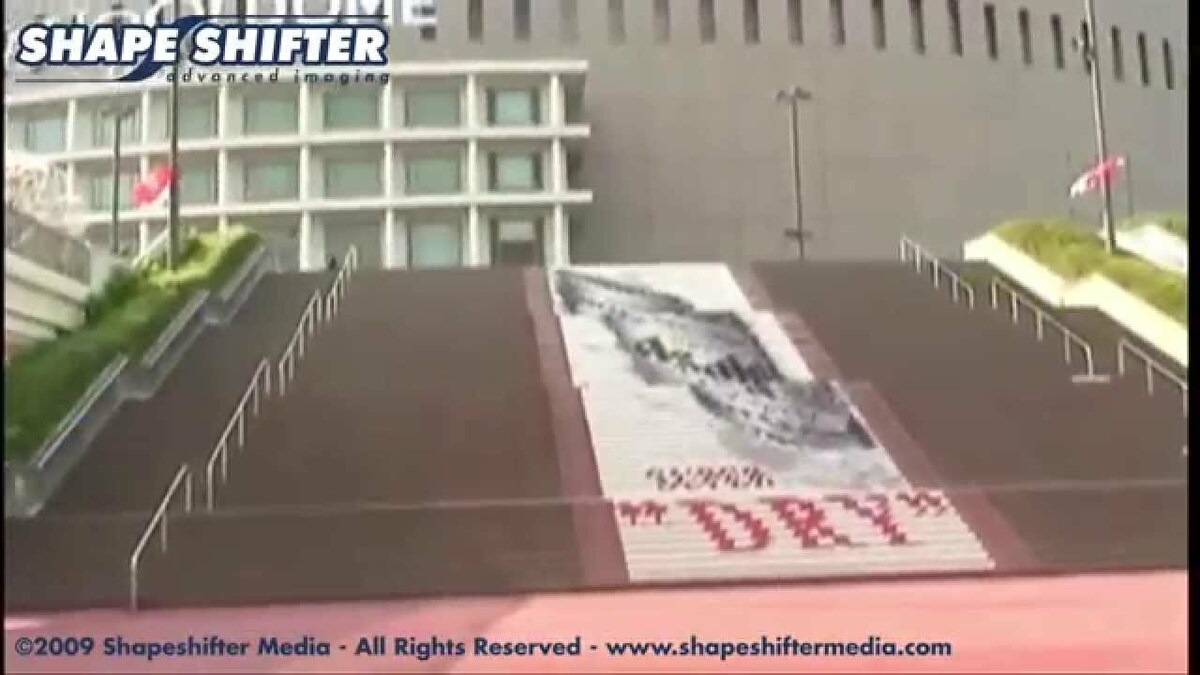 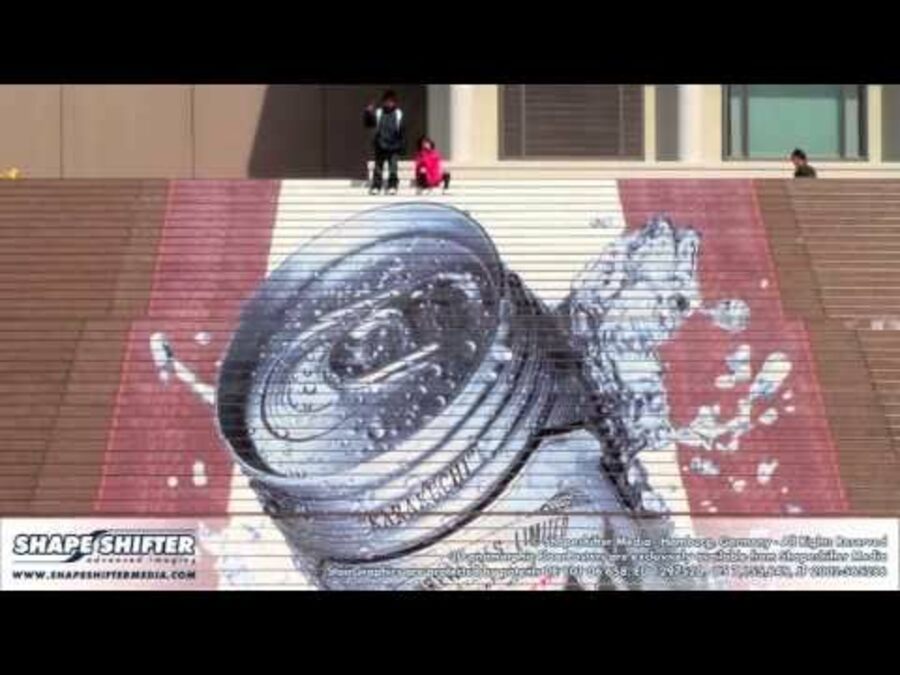 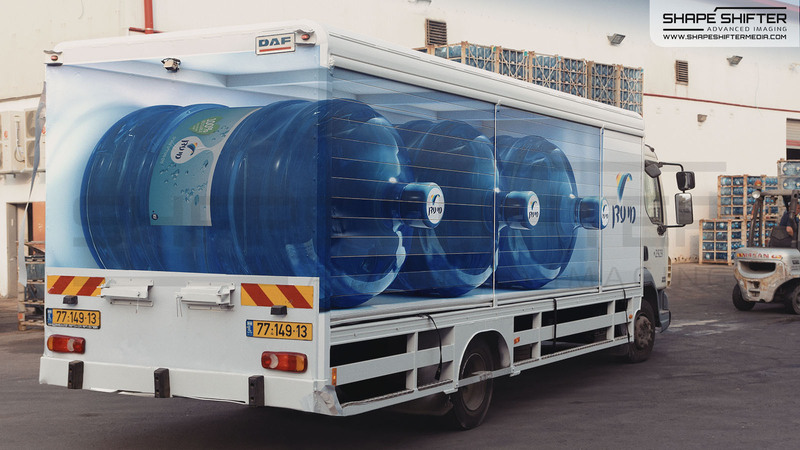 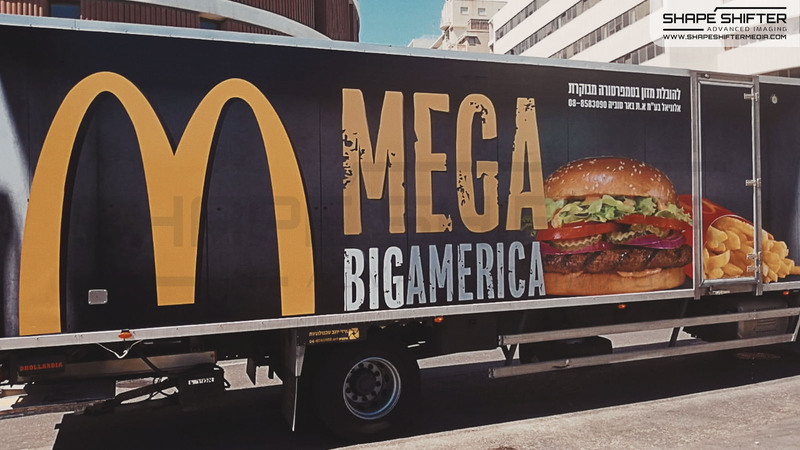